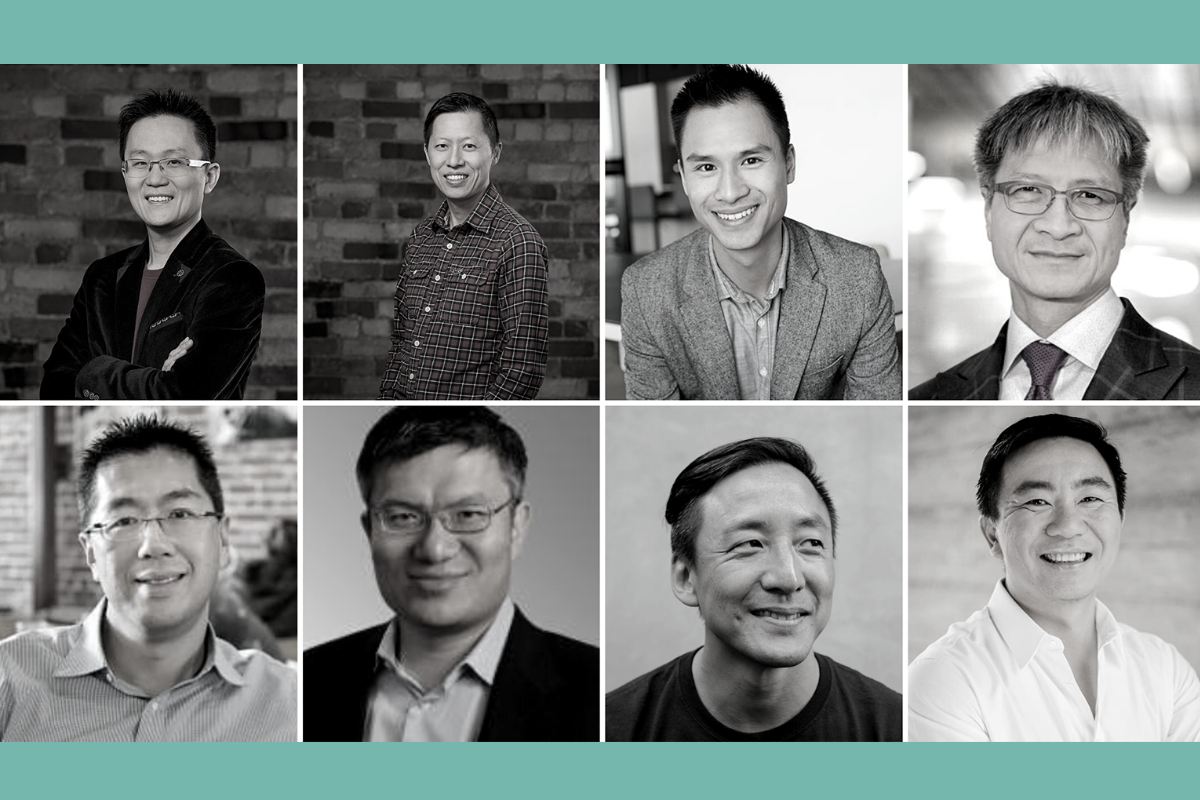 The Crazy Rich Asians of Canada and the USA

From Bling Empire to Crazy Rich Asians, we’ve recently seen many references in popular culture around the success of Asian founders and leaders. These success stories highlight the fact that the American success story is still alive and well, but infinitely more diverse than past iterations have been.

One success story comes right from our very own backyard! Kicking off the year with some exciting mergers and acquisition news, Toronto-based online storytelling company Wattpad announced their exciting $754 million CAD acquisition. Wattpad, run by two Asian-Canadians, Allen Lau and Ivan Yuen, is a compelling success story that we should all celebrate.

This news sparked an idea.

We thought it’d be interesting to take a look at some other high-profile acquisitions of companies founded or run by Asian-Canadian or Asian-American leaders. Take a look at this list of crazy rich (and successful) Asians of Canada and the US.

Coming in at number one, and the first acquisition of 2021, is Wattpad. As of January 20th, 2021, South Korean internet company Naver Corp., the owners of WebToon, purchased Wattpad for an estimated $754 million CAD ($600 million USD).

Wattpad will continue operating in Canada under the leadership of its co-founders and focus on accelerating its international growth. We can’t wait to see what’s next for this Canadian success story!

Next up on our list is the very famous Canadian startup, SkipTheDishes. Founded in Saskatoon in 2013 and conceived by a team of co-founders including Andrew Chau, this food delivery startup was acquired in 2016 by U.K.-based Just Eat for a hefty $110 million.

Following this high-profile exit, Andrew Chau is now the CEO and Co-Founder at Neo Financial Technologies Inc., a startup focused on modernizing everyday banking and rewards.

In late October of last year, we saw an increase in activity in the semiconductor market when AMD announced it would acquire Xilinx in a $35 billion all-stock deal.

Instrumental to the acquisition was Victor Peng, CEO of Xilinx, a Taiwanese-American who has been influential in the US semiconductor industry for the last 30+ years. Peng continues to serve as the CEO of Xilinx under the purview of another successful Taiwanese-American business executive, Lisa Su, the President and CEO of AMD.

Rancher Labs is an open-source software company that helps companies manage Kubernetes at scale. This company was founded by a team of four, with two Asian-Americans at the helm: Sheng Liang and Will Chan.

In July of 2020, SUSE, the enterprise Linux specialist, doubled down on Kubernetes with the July acquisition of Rancher Labs. The purchase was passed through for an undisclosed amount.

When Silicon Valley veteran Alex Chung co-founded Giphy in 2013, his goal was to find a fun way to hasten the purely visual communication trends that were popping up through social media. Since its inception, Giphy, the popular searchable library for gifs (movable images), has achieved explosive growth.

In mid-May of last year, Chung and his co-founder Jace Cooke struck gold when Facebook announced its intent to acquire the company. The total amount for the acquisition? A cool $400 million. Not too shabby!

Founder and CEO Kenneth Lin, a Chinese-American, built Credit Karma in 2006 when he was discouraged by the expense of obtaining his credit score and looked to create an alternative. Although owned by Intuit, Lin continues to serve as CEO.