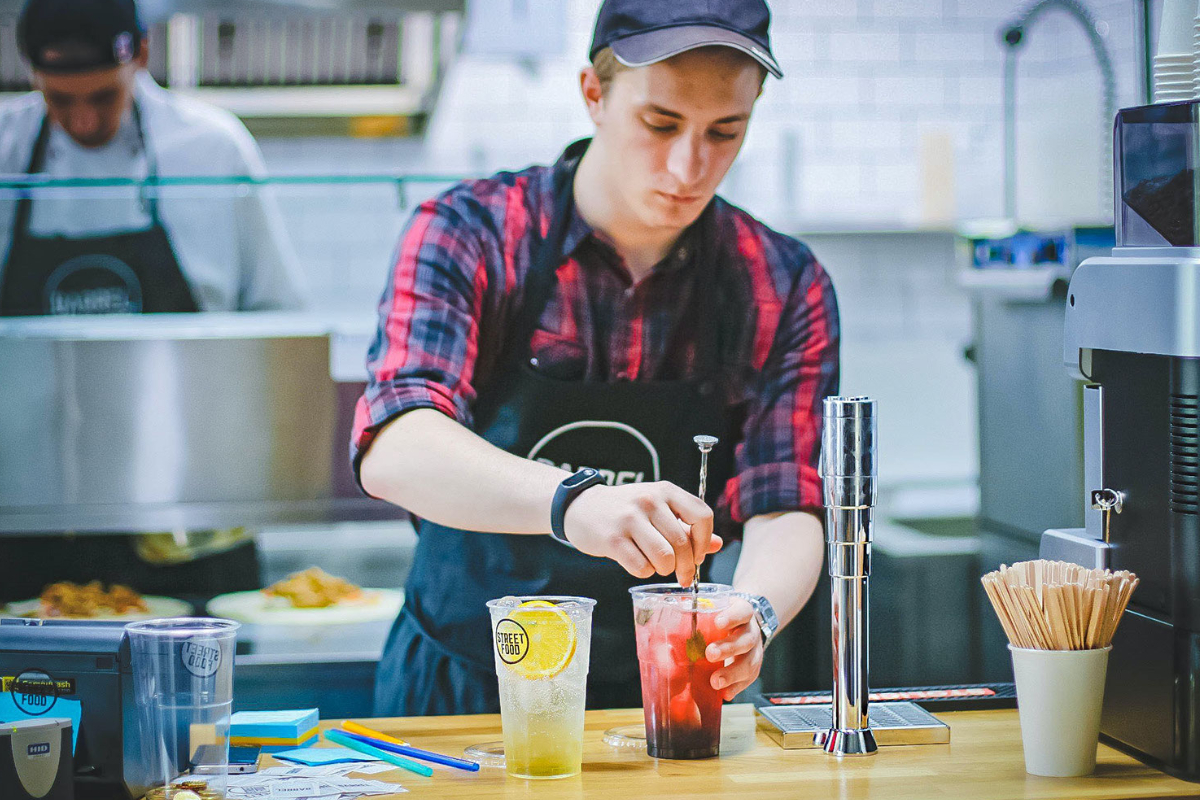 While minimum wage is always a hot topic, the issues of minimum wage Ontario 2020 is especially important to employers. That’s because Ontario’s minimum wage rates actually increased in October of 2020.

For industries that employ large numbers of minimum wage workers, such as leisure and hospitality, these changes could make a major impact on the bottom line. As a result, employers need to know Ontario’s minimum wage rates inside and out so they can set their budgets accordingly, prepare for payroll changes, and ensure they’re not in violation of any Ontario labour laws.

To keep you and your employees in the loop, this article will cover everything you need to know about minimum wage Ontario 2020, including:

While this guide provides an overview of Ontario minimum wage in 2020, you can use the province’s Employment Standards Self-Service Tool to ensure your business is in compliance with the current minimum wage rules and employment standards.

What is Minimum Wage?

Minimum wage is the lowest wage rate that an employer can legally pay an employee. In Canada, each province and territory sets its own minimum wage.

In Ontario, the minimum wage is outlined in the Employment Standards Act, 2000 (ESA), which provides the minimum standards for most employees working in Ontario. The ESA also covers other employee rights and employer responsibilities, such as the standard of hours of work, sick days, vacation pay, and more.

While most employees in Ontario are eligible for what’s known as the “general minimum wage,” some categories of employees may be subject to a different rate than others (ie. wilderness guides). Additionally, some workers may be exempt from the minimum wage provisions based on their class of work (ie. students working in a cooperative program authorized by their school).

While the minimum wage rate differs across certain job categories, all minimum wage rates in Ontario are set to increase on October 1, 2020. The increase is tied to the Ontario Consumer Price Index and is intended to provide more predictability for businesses, while also providing employees with a more fair wage. Employers should prepare for these rates to increase annually, with the new rate published on or before April 1 of each year.

The minimum wage Ontario 2020 rates breaks down as follows:

If you have an employee whose pay is based entirely or partially on commission, you may think that the minimum wage rules don’t apply. However, it’s not that simple.

To illustrate, let’s take the example of Antoni, who works on commission and is paid weekly.

To ensure that Antoni earns at least the general minimum wage for each hour he worked, he must be paid the difference between his commission ($200) and the required minimum wage ($384.75). This means that Antoni’s employer owes him $184.75.

Keep in mind that this calculation is more complicated if you need to account for overtime pay, or any industry-specific or job-specific rules.

Another important scenario to keep in mind when calculating minimum wage pay is the “three hour rule.” This rule applies to employees who regularly work more than three hours and are required to report to work, but are then sent home after working less than three hours.

In cases such as these, the employee must be paid for three hours at their regular rate of pay, or for the amount the employee earned for the time worked and wages equal to the employee’s regular wage for the remainder of the three hours (whichever amount is higher). The reason for the rule is the recognition that many minimum wage employees have very little control over their schedules and the uncertainty of short shifts can make their wages less predictable.

It’s important to note that this rule does not apply to employees whose regular shift is three hours or less, or cases where the cause of the employee not being able to work at least three hours was beyond the employer’s control (ie. power outage, a fire, etc.).