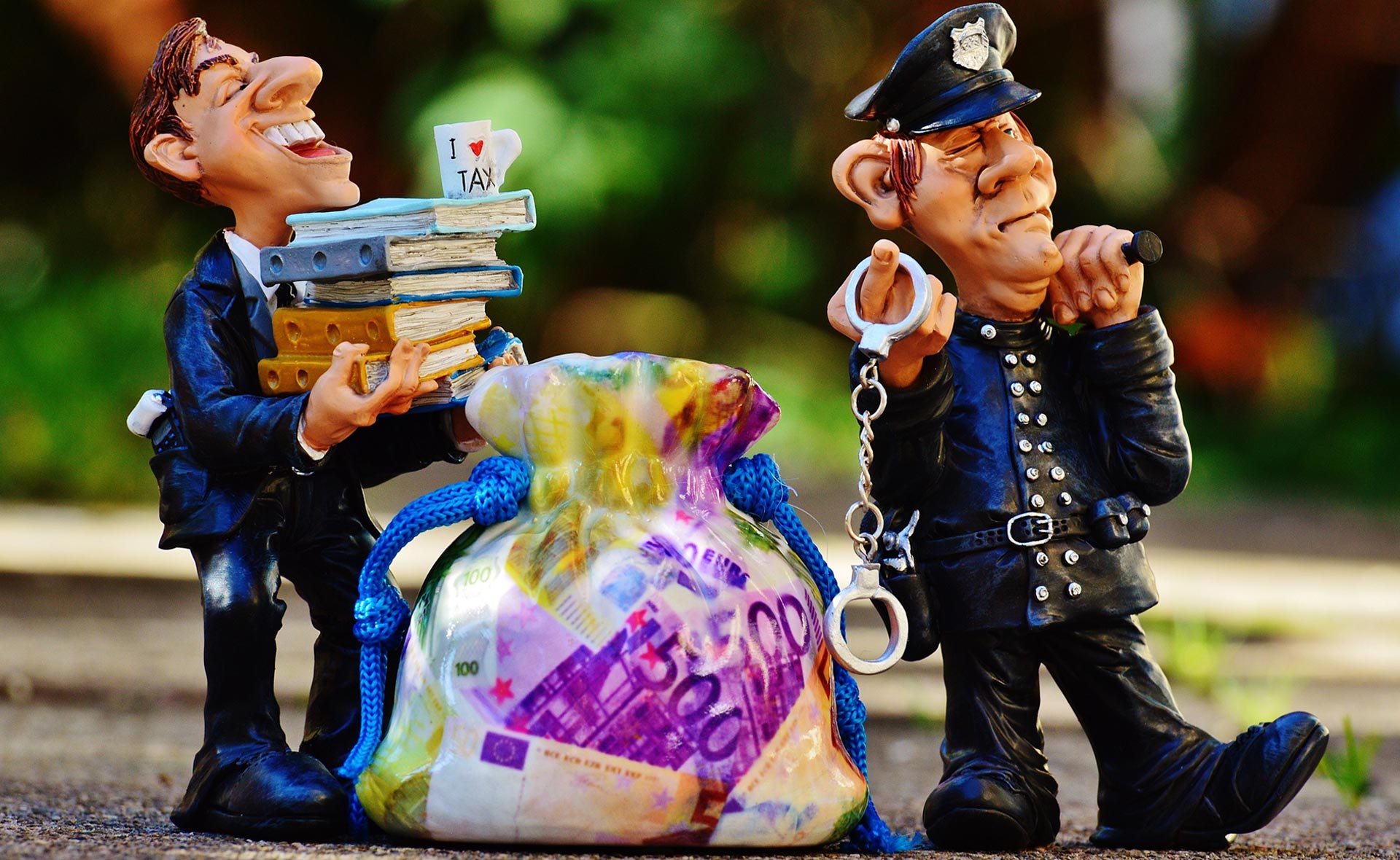 Filing taxes can be overwhelming, especially when the threat of penalties as harsh as jail loom overhead. Thankfully, such sentences are rarely ever imposed. Nonetheless, non-compliance is treated as a serious crime, which is why it’s important to be well informed about the tax system. If you're not already using online payroll to automate the filings, you will have to calculate and remit your payroll source deductions manually.

Typically, the enforcement of government payroll regulation only comes about when an employee files a complaint.

The biggest risk falls with employers who don’t remit their CRA source deductions before the deadline. In these cases, significant financial penalties are quite commonly imposed.

The CRA lists the default payment due date for remittances as the 15th of the month after you pay or give remuneration to your employees.

Here’s an example: your employee received their direct deposit on September 4th. The default due date for your CRA source deductions would be October 15th.

Come that 2019 tax year (the 3rd year), the CRA will assign individual due dates based on each employer’s monthly average remittance, which is calculated based on their remittances from two years prior to 2019, meaning 2017.

If the most recent year is more favourable, employers can contact the CRA and request that due dates be based on this year instead.

The CRA calculates the monthly average payroll remittances by dividing income tax, CPP, and EI remittances by a factor of 12 for the year in question. The number 12 represents the months of the year. If the employer was only liable for 9 months, then the sum would be divided by 9 instead. This is helpful for businesses that only operate certain seasons a year, or for those who start operations halfway into the calendar year.

Let’s start by defining an associated corporation. It’s a corporation that is controlled by shareholders that do not deal at arm’s length. Rather, they’re right in the middle of it. This could be a group of corporations controlled by legally-related people (i.e siblings or spouses), or a parent and wholly-owned subsidiaries.

The following chart depicts the 4 remittance frequencies that apply for CRA source deductions:

The due dates listed in the table above have been adjusted for weekends and statutory holidays as well as any other non-banking days.

There are two types of adjustments.

For quarterly, monthly, or Threshold 1 remitters, when the 10th, 15th, or 25th happens to fall on a non-banking day, the remittance will be due on the next banking day.

Want another example? I’ll give you one just in case. If April 15, 2018 fell on a Saturday, the remittances that would usually be due that day would not be late if paid by Monday June 17, 2018.
For Threshold 2 remitters, for which remittances are due 3 days after the close of each remittance period, any non-banking days do not count towards the 3 day limit.

Say June 14th 2018 was a Saturday. Add three business days and it would be Wednesday, June 18th. Threshold 2 remittances for the 2nd period of that month would not be late so long as they were paid by the 18th.

These due dates are important because the CRA can impose a penalty if you miss them.

Getting fined by the CRA is intimidating, but it’s completely avoidable. All you need to do is follow the schedules laid out in this post and your budgets will be safe from fines.