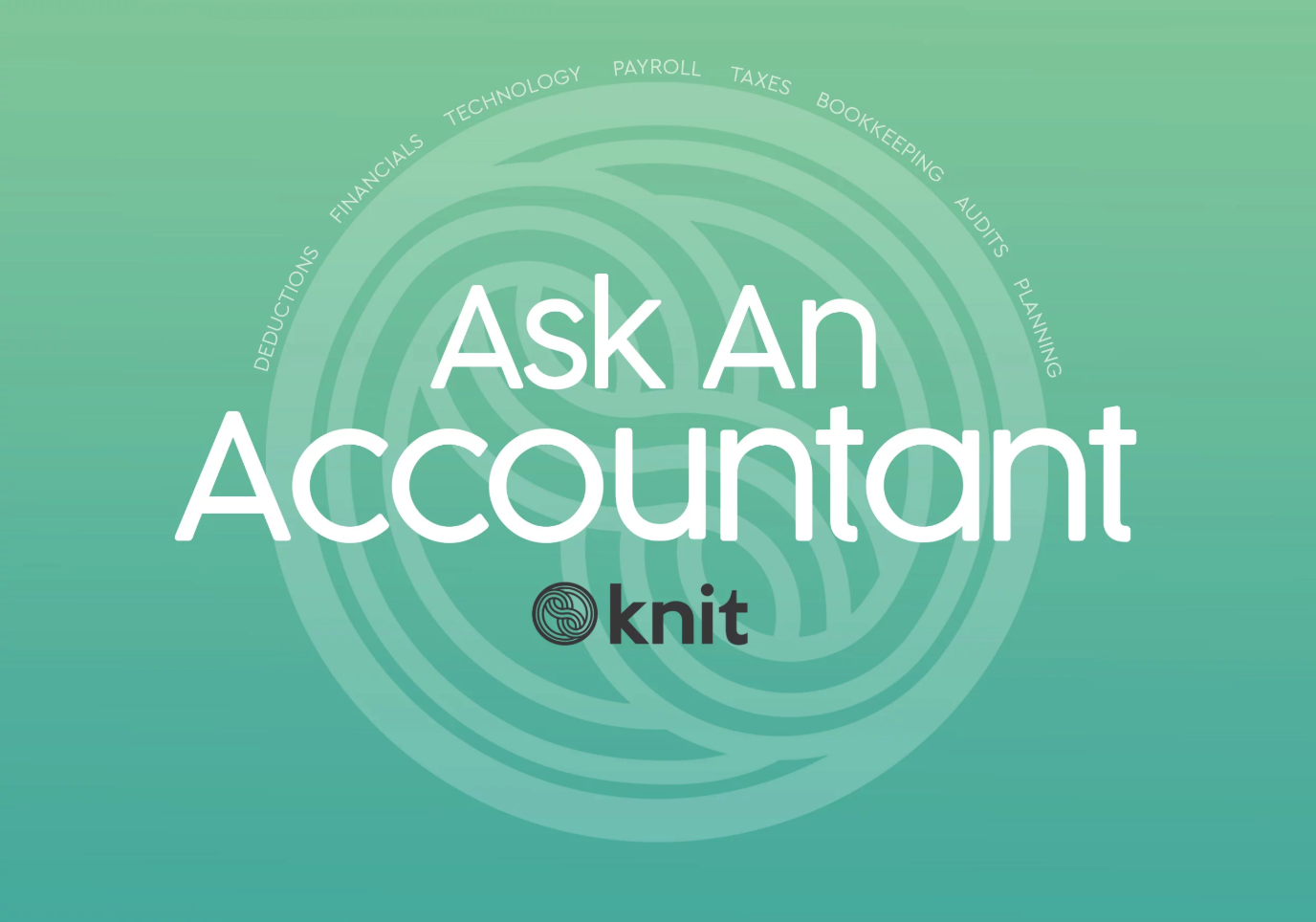 How do I handle overtime pay in Canada?

Welcome to Ask An Accountant, where we take your payroll and accounting queries and help you make sense of them. Whether you’re doing payroll for the first time or you’re a seasoned veteran, we’re here to make sure you never have to worry about something going over your head.

Ask 10 people about how to handle overtime pay in Canada and might end up with 10 different answers. That’s because there is generally a lot of confusion about overtime laws and how overtime pay is handled in each province. This confusion is not only bad for employees, but it can also create a major headache for employers running payroll. (To save yourself a lot of headaches, consider using payroll services to automate this.)

To make sure that you know what you’re doing when it comes to overtime pay, we talked to Knit People’s Senior Accounting Associate Guriqbal ‘Guri’ Singh. With his help, we’ve put together a province-by-province breakdown on how to handle overtime pay in Canada.

What is overtime pay?

Before we get into the nitty-gritty of overtime pay rules, it’s important to understand what exactly overtime pay is.

Overtime pay is the dollar amount paid to employees who work more than the standard hours specified in the Code or Regulations—in most cases, this means eight hours in a day or 40 hours in a week.

It's the employer's responsibility to pay overtime when an employee works extended hours. The overtime pay rate is a minimum of one and a half times the regular rate of wages.

While this may sound fairly straightforward, it’s not quite that easy. Labour laws vary from province to province, meaning the overtime rate kicks in at different times. The overtime rate itself also changes in some provinces, making the act of calculating overtime pay all the more complicated.

Learn more about overtime pay in BC here.

*Note that the recent passing of Bill 66 allows employers to enter into averaging agreements with employees to average hours of work for periods of up to four weeks in order to determine entitlement to overtime pay. Employers do not need to obtain approval from the Director of Employment Standards to enter into overtime averaging agreements or into agreements that allow employees to work weekly hours in excess of 48 hours.