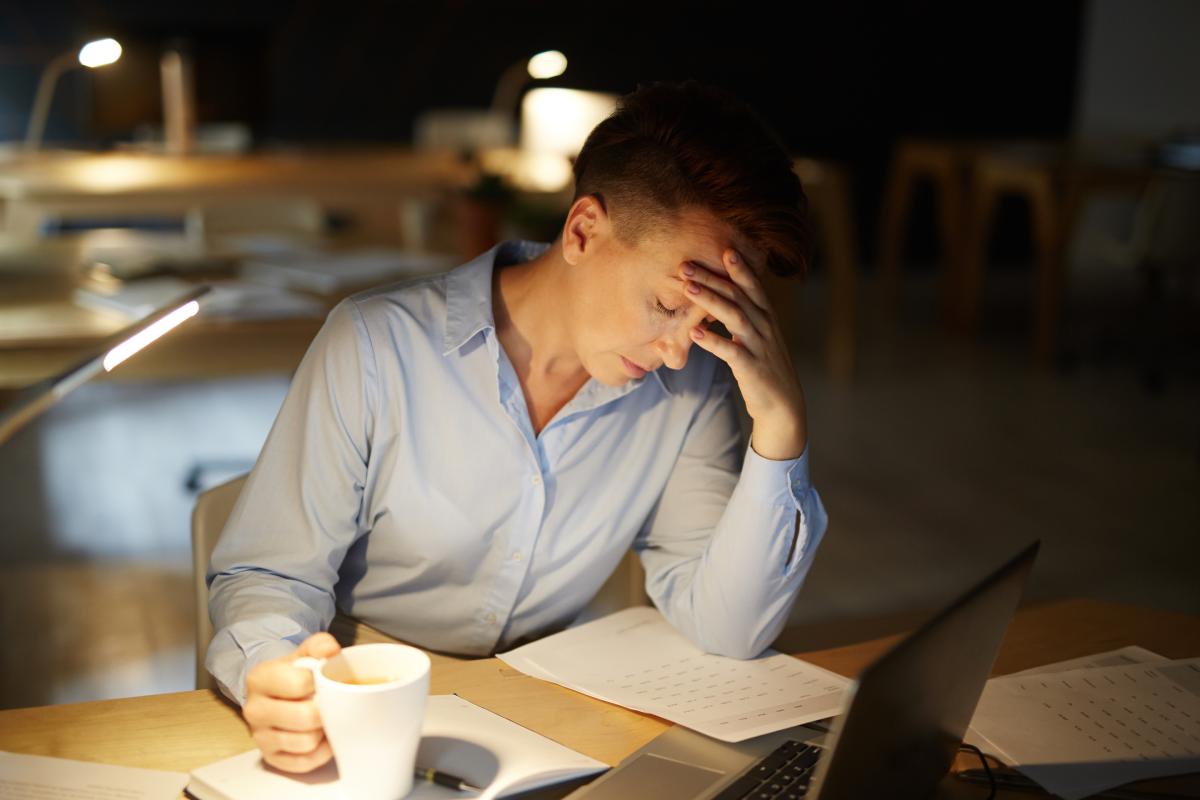 How to Calculate Overtime Pay in B.C.

But while calculating overtime pay in B.C. may take a little bit longer, it’s more straightforward than it seems. So to help B.C. employers navigate the ins and outs of overtime pay, we’ve created a handy guide to overtime pay B.C.. Not only will this information keep you compliant, but it can also help you keep your labor costs in check. And for those of you running payroll across provincial borders, you can learn more about Canadian overtime here.

Unlike other major provinces such as Ontario and Quebec, B.C. has both a daily overtime pay threshold and a weekly overtime pay threshold. In B.C., employees are entitled to 1½ times their regular rate of pay if they work more than eight hours in a day or more than 40 hours in a week. However, the overtime pay rate jumps to 2 times the employee’s regular rate for every hour over 12 that worked in a day. In other words, employers in B.C. should keep a close eye on how long their employees are working in order.

Now, you’re probably wondering why there is a need for both a daily and weekly overtime pay threshold? That’s because even if an employee doesn’t work more than eight hours a day, they could work more than five days per week, meaning the total number of hours they worked during the week would be in excess of 40 hours. In this case, even if they never reached the daily overtime threshold, they would qualify for overtime because they reached the weekly overtime threshold. A somewhat similar system is also used for calculating overtime in Alberta.

Overtime pay also comes into play during public holidays. In B.C., employees are entitled to 1½ times their regular rate of pay for overtime hours worked on a statutory holiday.

While most British Columbians are covered by overtime pay legislation, there are some exceptions. The most common exceptions are for management and unionized employees (unions may have collective agreements with different provisions for overtime pay).

To better understand daily overtime pay rates, let’s use the example of Sheena, who works in communications making $28.00 per hour.

In one week, Sheena works the following hours:

In total, Sheena worked 6 hours of total overtime (one hour of which was during a shift that exceeded 12 hours). Therefore, Sheen’s overtime can be calculated as follows:

In this next example, we’ll look at how to calculate overtime pay when an employee works more than 40 hours in a week. To illustrate this, we’ll use the example of Adam, who works in IT making $35 per hour.

In one week, Adam works the following hours:

Overtime Pay for Working During a Rest Period

In addition to tracking daily and weekly overtime hours, B.C. also requires that employers must pay employees extra for working during their rest period.

For example, if an employee works seven days of the week, they are entitled to time and half for one of those days (even if they worked less than 40 hours total) because they worked through their 32 hours of rest. In cases like these, time and half can be paid for the day with the fewest hours worked.

An employer can close an employee’s time bank with one month of written notice. After doing so, the employer must do one of the following within six months:

Just like in Ontario, employees and employers in B.C. can enter into average agreements. This type of arrangement gives employees more flexibility when it comes to their work hours, while helping employers keep overtime costs in check.

An averaging agreement is an agreement to average the number of scheduled work hours over a period of up to four weeks. In this type of arrangement, employees can agree to work up to 12 hours in a day, without being paid overtime, as long as the weekly averages do not exceed 40 hours a week.

For example, if Tom and his employer agree to an averaging period of two weeks, Tom is entitled to overtime if he works more than 80 hours during the two week period (40 hours × 2 weeks = 80 hours). However, if Tom works 52 hours the first week and then just 26 hours the next week, he is not entitled to overtime pay (52 hours + 26 hours = 78 hours).

Keep in mind that for an averaging agreement to be valid, it must meet the following conditions:

Whether you’re a small business owner or the CEO of a large enterprise, it’s important to understand the variables that can impact overtime pay in B.C.. This is vital in order to make sure your company is (and stays) compliant with the province’s Employment Standards, and that your employees are receiving the proper compensation for their work.