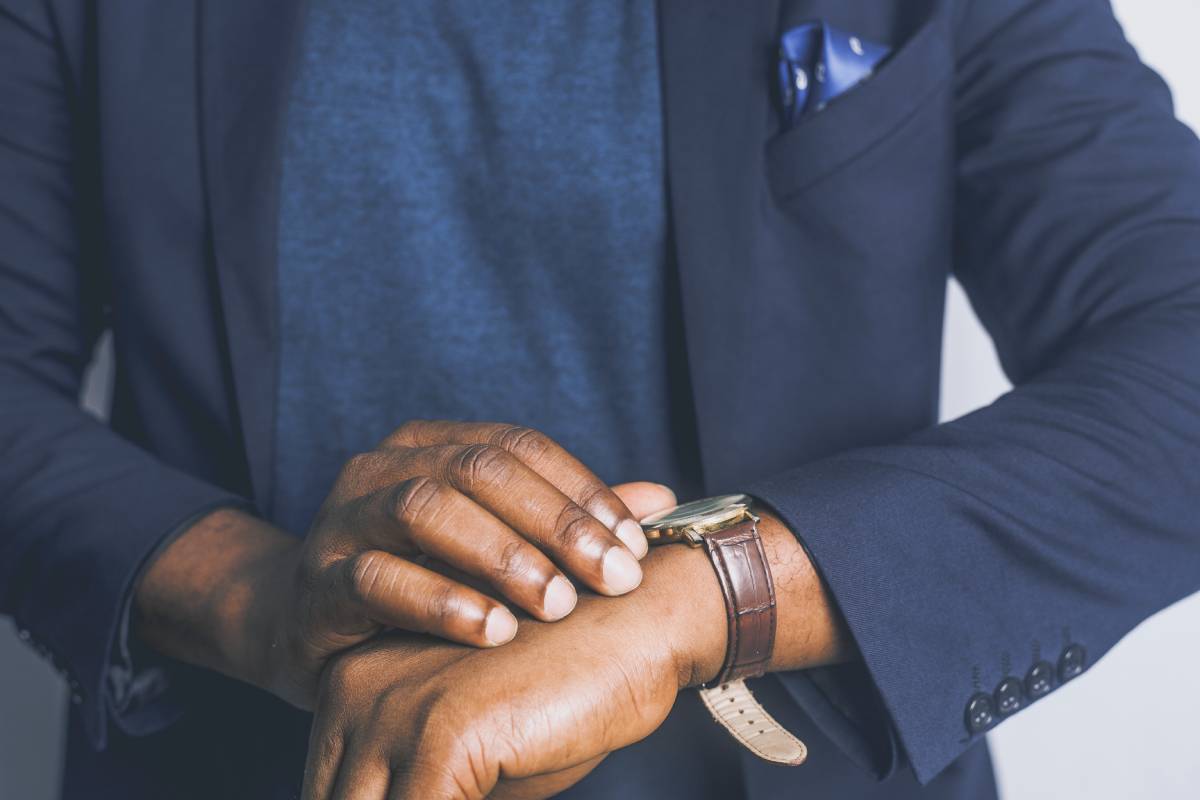 Across the country, most employers are required to understand Canadian overtime pay inside and out. However, in New Brunswick, the situation is a little bit different. That’s because New Brunswick has a minimum overtime wage rate and any employees making above that amount are ineligible for overtime pay. In other words, overtime pay doesn’t come into play as often in New Brunswick as it does in other provinces.

For those who make less than the minimum wage overtime rate of $17.55 per hour, the overtime rate only pay kicks in when an employee has worked more than 44 hours in a week. New Brunswick does not have a daily overtime threshold.

It’s also important to note that New Brunswick does not allow employees to bank their overtime hours.

In New Brunswick, some occupations have different overtime rules or are exempt from overtime altogether. This includes some government and construction workers, as well as camp counselors and program staff.

To illustrate how to calculate overtime pay in New Brunswick, let’s use the example of Angela, who makes the minimum wage of $11.70 per hour working at a restaurant.

With tight restrictions on who is entitled to overtime pay in New Brunswick, there’s a chance you might not encounter this common payroll issue. However, for certain industries, such as hospitality and retail, it’s important to understand the minimum overtime wage rate and how to calculate it.

Want to learn more about overtime? Check out how the neighbouring Nova Scotians calculate overtime pay.