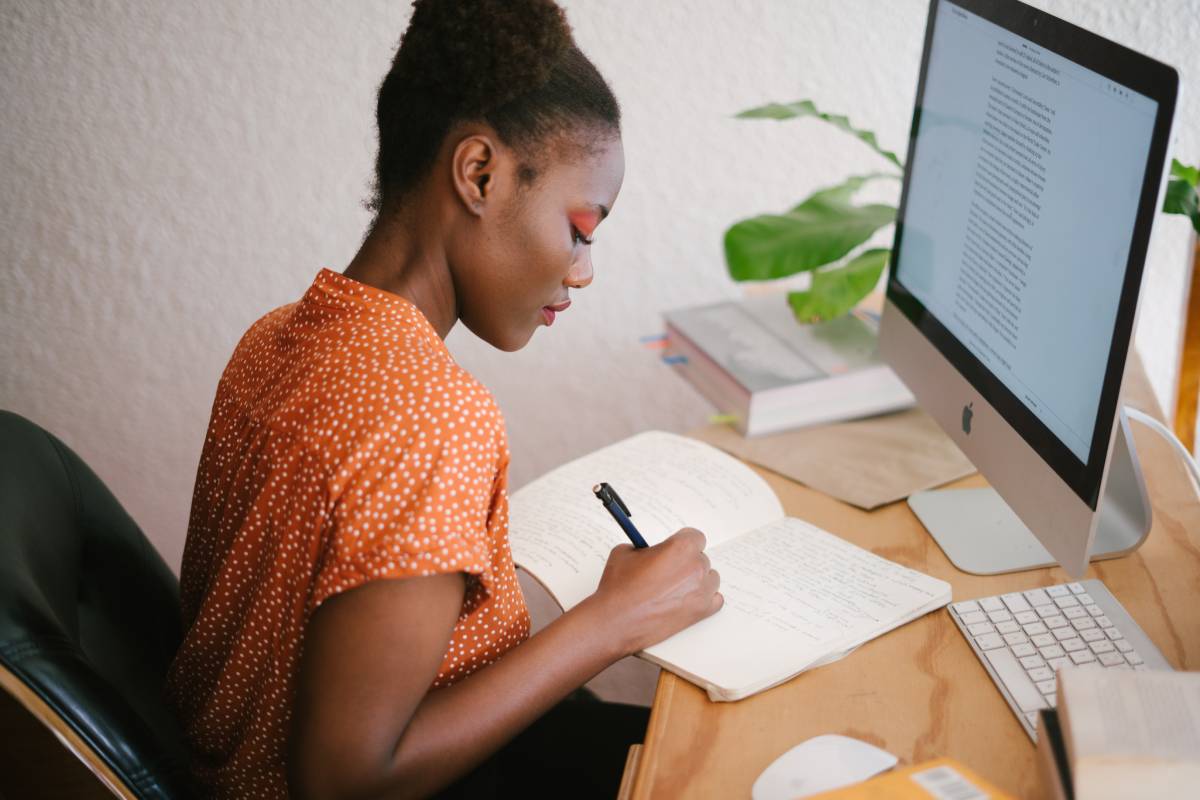 How to Calculate Overtime Pay in Nova Scotia

In Nova Scotia, industries, such as gas, oil, and fisheries are a major part of the economy. However, these industries often have different rules when it comes to overtime, which means you have to pay close attention when calculating overtime pay in Nova Scotia, compared to overtime in other Canadian provinces.

Whether you’re new to the world of overtime pay Nova Scotia or you simply need a refresher, that’s where this guide comes in. From overtime pay rates, to special rules, and even averaging agreements, we’ll cover everything you need to know about calculating overtime pay in Nova Scotia.

In Nova Scotia, eligible employees are entitled to 1½ times their regular rate of pay for every hour of overtime worked.

Because Nova Scotia does not have a daily overtime rate, overtime pay generally does not apply to part-time employees. This means that if even an employee who is scheduled to work 30 hours per week ends up working 35 hours, the employer is not required to pay overtime until the employee has worked more than 48 hours in a week.

While Nova Scotia’s overtime rules apply to most employees, certain industries are characterized by irregular working hours and conditions. These industries and professions may be exempt from overtime rules or subject to special rules.

The industries exempt from Nova Scotia’s overtime rules include:

Though not exempt from minimum wage, some industries are governed by special overtime rules, including managers and supervisors. In Nova Scotia, the following employees are entitled to 1½ times the minimum wage (not their regular rate of pay) for every hour of overtime worked after working more than 48 hours in a week:

Another group of employees with special overtime rules is those who qualify for 1½ times the minimum wage (not their regular rate of pay) for every hour of overtime worked after working more than 110 hours in a two week period. The employees who fall into this category include:

The one exception to the above category is municipal employees doing street construction, restoration, or maintenance work. These employees are entitled to 1½ times their regular rate of pay for every hour of overtime worked after working more than 48 hours in a week. However, if these employees are unionized, the collective agreement applies instead.

Calculating overtime pay for hourly employees in Nova Scotia is quick and easy. To illustrate this, we’ll use the example of Rachel, who is a store manager earning $22.00 per hour.

Rachel’s weekly pay should be calculated as follows:

To calculate overtime pay for a salaried employee in Nova Scotia, we’ll use the example of Amir, who works in marketing operations earning $975.00 per week. Amir’s set hours are 40 hours per week, Monday through Friday.

In Nova Scotia, employees and employers can agree to enter into a fixed cycle averaging agreement. This type of agreement means that an employer can average an employee’s hours of work over a predetermined number of weeks. This must be a fixed cycle of work that repeats over a specific period of time and provides for extended time off. In this type of agreement, an employer is required to pay overtime if the number of hours worked during the averaging period is exceeded.

Averaging agreements give employees and employers more flexibility because they allow employees to work extra hours in a day or extra days in a week in exchange for time off. This type of arrangement is especially common in the healthcare sector where employees may work six days on and then have four days off.

Though averaging agreements do not have to be filed with Labour Standards, they must meet the following conditions to be considered valid:

Unlike some other provinces, Nova Scotia overtime pay is easy for most employers to understand and calculate. The trick is knowing all the exceptions and special overtime rules in place to make sure you’re calculating the right amount of overtime pay for each of your employees.