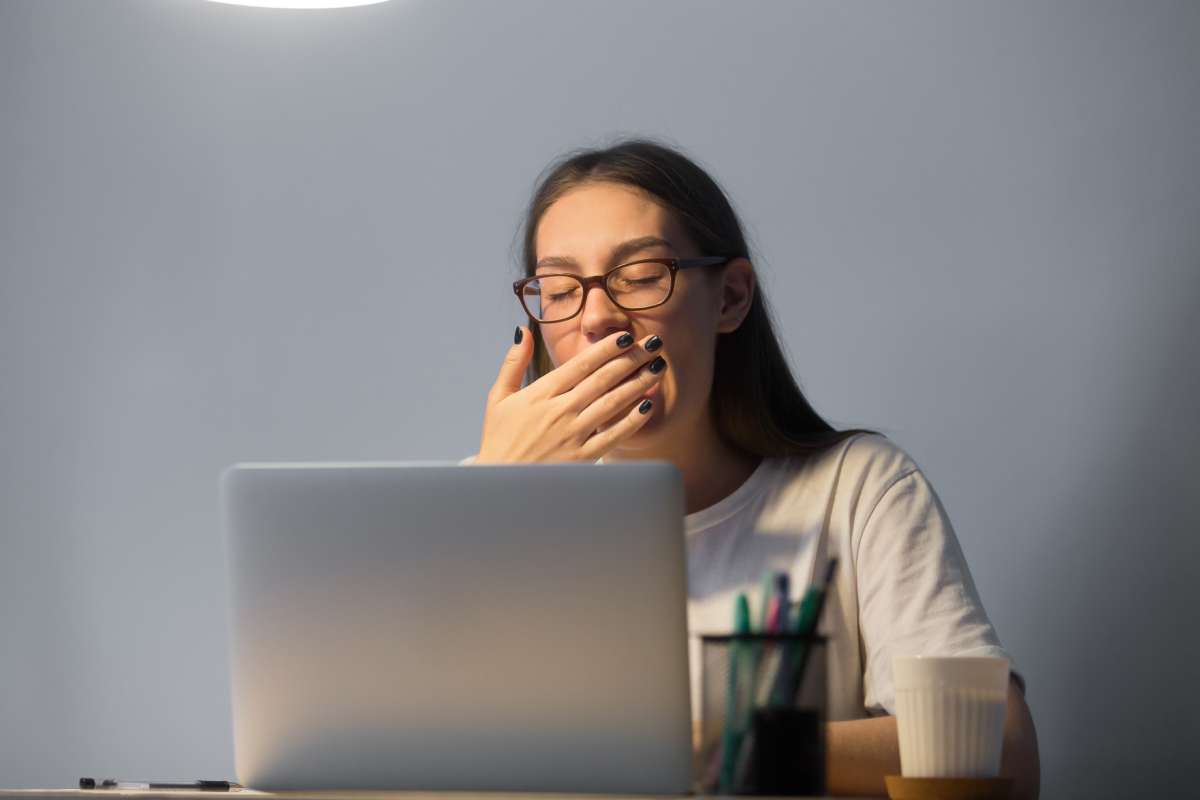 Overtime Pay in Quebec: What Employers Need to Know

Any employer who operates in Quebec knows that the province has some unique rules and regulations that can make calculating payroll a little tricker than in other provinces. However, when it comes to overtime pay in Quebec, things are actually pretty straightforward—for most professions that is.

This guide covers everything you need to know about overtime pay in Quebec, including how to calculate it properly and rules around banked time off. For other provinces, take a look at a breakdown of overtime pay in Canada.

Like most provinces, Quebec’s overtime pay rate is 1½ times the employee’s regular rate of pay—also known as “time and a half.”

Keep in mind that statutory holidays and vacation are counted as days worked for the purpose of calculating overtime pay in Quebec.

In Quebec, there are some employees whose normal workweek is not 40 hours. For these employees, the length of their standard workweek is as follows:

Additionally, some employees are totally or partially excluded from overtime pay.

Most provinces allow averaging agreements, whereby employers can average an employee’s work hours over a given period. In Quebec, staggering work hours is a similar arrangement.

As mentioned above, calculating overtime pay in Quebec is fairly simple, especially since the province does not have a daily overtime threshold. To illustrate this, we’ll use the example of Marc, who earns $24.00 per hour at a library.

His weekly pay should be calculated as follows:

Keep in mind that the above example did not take into account premiums. Below, we’ll cover an example of how to calculate overtime pay in Quebec with premiums.

Let’s take the example of Connie, who works night shifts. Connie’s regular wage is $20.00 per hour, plus a night shift premium of $1.50 per hour.

For every overtime hour worked, Connie earns $30.00, which is one and a half times her regular salary of $20 per hour, plus a premium of $1.50 per hour if she is working a night shift.

Agreements for Banked Time Off

At the employee’s request, employers may replace overtime payments with paid time off. The employee must receive 1.5 hours of paid time off for each overtime hour worked.

For example, if Émilie works eight hours of overtime in addition to her normal workweek, she can take one and a half days (or 12 hours) of paid time off.

The Right to Refuse Work

In Quebec, there is strict legislation on how long employees can be asked to work. For employers, it’s important to know that employees have the right to refuse work under the following conditions:

Beyond the length of a shift or workweek, employees in Quebec can also refuse work if:

Additionally, an employer cannot force an employee to work overtime if they must see to the care, health, or education of their child, their partner's child, or someone close to them for whom they are the caregiver. However, the employee must take all reasonable steps to take care of their responsibilities without missing work, such as trying to hire a babysitter or caregiver.

Though calculating overtime pay in Quebec may not too difficult, there are a number of special rules and exemptions to take into account. To make sure you’re up to date on the latest rules and legislation, read more about the Workplace Protections in Quebec.

Looking for more overtime payroll help? Check out our guides on: