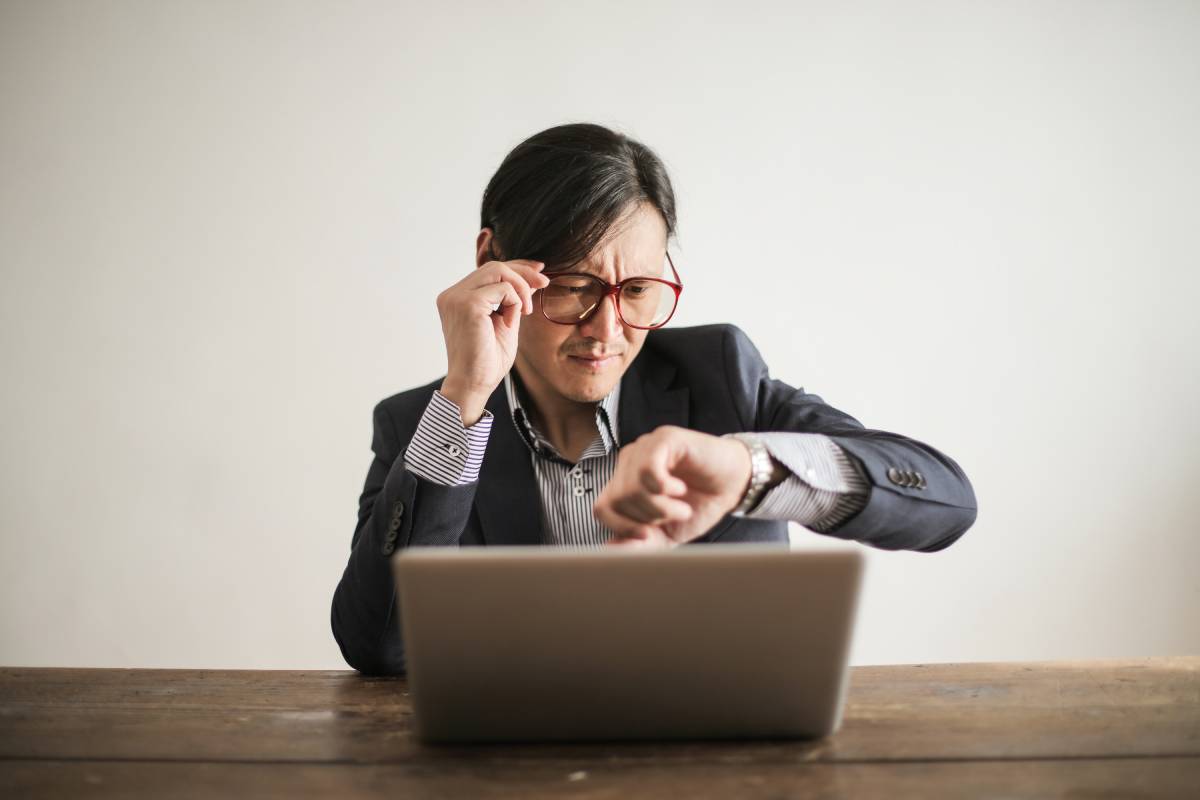 If you’re already scratching your head in confusion, don’t panic. We’ll cover the ins and outs of Saskatchewan overtime pay so that you can ensure your employees receive proper compensation for their work and you keep your payroll records accurate.

Like most provinces, the Saskatchewan overtime pay rate is 1½ times an employee’s regular rate of pay— also known as “time and a half.” This means that an employee is entitled to 1.5 times his or her regular pay rate for each hour of overtime worked.

While it’s one thing to know understand what constitutes overtime work, it’s also important to understand Saskatchewan’s overtime threshold. In Saskatchewan, employees are entitled to overtime pay if they work more than eight or ten hours in a day, or more than 40 hours in a week (whichever is greater). A day is any period of 24 consecutive hours, while a workweek as any period of seven consecutive days (as long as the period is consistently used in setting the employee's work schedule).

The reason for Saskatchewan’s unique overtime threshold is that the province has two standard work weeks. Weekly work hours are set at 40, with daily hours set at either eight or 10. This means that if an employee works more than the set hours, they are entitled to overtime pay.

Each of these workweeks totals 40 hours a week, even though the number of hours worked each day differs.

Keep in mind that there is a maximum number of hours an employee can work in a day. Even if the employer pays overtime, employers in Saskatchewan cannot schedule their employees to work more than 16 hours in any 24-hour period—unless there is an emergency.

Some occupations and industries in Saskatchewan are exempt from overtime rules. Common exemptions include:

With two standard workweeks, calculating overtime pay in Saskatchewan seems complicated. However, it’s actually fairly simple when you break down the process, which we’ll do below.

In Saskatchewan, the 40-hour workweek revolves around two daily limits:

These rules apply even if the employee works less than 40 hours in a week. Moreover, an employer cannot alternate between five, eight-hour days and four, 10-hour days to avoid paying overtime.

To see how these calculations can be made, let’s use the example of Matt, who earns $20.00 per hour and is scheduled to work five eight-hour days.

In one week, Matt works the following hours:

Even though Matt never worked more than eight hours in a single day, he exceeded the weekly overtime pay threshold of 40 hours per week. Because Matt worked 44 hours in a week, he is owed four hours of overtime pay. His overtime pay can be calculated as follows:

Using the same example from above, let’s find out what happens when Matt meets the daily overtime threshold.

In this case, Matt did not work more than 40 hours a week, however, he did exceed his daily scheduled limit of eight hours per day. As a result, Matt is owed two hours of overtime, which can be calculated as follows:

It’s important to note that if a public holiday occurs during a workweek, the weekly overtime threshold is reduced by eight hours to 32 hours total. This means that employers can schedule employees to work those 32 hours in four eight-hour days or three 10-hour days.

In order for a banked agreement to be valid, it must meet the following qualifications:

In Saskatchewan, 1.5 hours must be banked for every hour of overtime that an employee works. Any hours withdrawn from an employee’s overtime bank must be taken during regularly scheduled work hours, and at a time agreed to by both parties. If there is no agreement, the employer can schedule the time off, provided that they give the employee at least one week of notice.

Additionally, all banked time must be taken off within 12 months of the time it was banked. Any banked time that is not taken within the 12 month period must be paid out at the employee’s regular hourly wage. Employees can request payouts of banked time and employers can make payouts without closing the bank.

On the other hand, if an employee leaves their position before using their banked time, any remaining banked time must be paid out within 14 days of the employee’s last day of work.

Under Section 2-19 of The Saskatchewan Employment Act, employers and employees may agree to average hours using a Modified Work Arrangement (MWA). Employers must have the employee’s consent before scheduling the employee to work or to be at the employer's disposal for more than 44 hours in a week. However, MWAs do not require a permit from the Director of Employment Standards.

In short, an MWA is an agreement between the employer and an employee (or group of employees) that allows work time to be compressed in one, two, three, or four week cycles. In exchange, employees get longer periods of time off from work. An MWA may include the following options for averaging periods:

To be valid, MWAs must meet the following conditions:

Once in effect, the MWA is binding unless the employer and employees decide to renegotiate the agreement. In the event that an employee quits or is dismissed, the employee taking over the position is immediately covered by the MWA.

Though most averaging work schedules can be accommodated by an MWA, employers in Saskatchewan can also apply for an Averaging of Hours Permit. This permit allows employers to condense an employee’s work time for shift cycles requiring a longer day or a longer period of averaging than allowed in a Modified Work Arrangement.

Despite the complications of two standard workweeks and MWAs, Saskatchewan overtime pay is not quite as scary as it may seem. All you need to do is brush up on the rules and you’ll be able to calculate overtime pay for all of your hard-working employees.

Looking for more assistance with calculating overtime pay? Knit can guide you on: